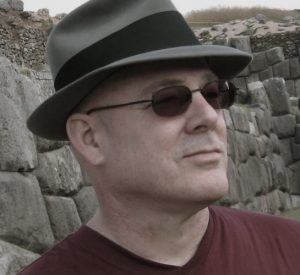 Jeffrey Martin is a writer, filmmaker and illustrator. He writes and draws from his studios in San Francisco and South America.

As both a writer and illustrator, Jeff has been selected for artist residencies and workshops on five continents, including VCCA, Experimental TV Center (NY), Elsewhere (NC) and Taipei Artist Village (Taiwan). In Spring 2017, he was selected by the Virginia Center for the Creative Arts (VCCA) f

or a Germany-U.S. artist exchange and drew many of these illustrations during a month near the Baltic Sea.

Jeff is also the writer-director-producer of the feature film, My Fool Heart. His fiction and nonfiction writing has appeared in literary journals, TANK magazine (London), TEA, the Washington Post and other publications.

“I was an unusual kid, a late talker, who could not speak in complete sentences even in first grade. I now suspect I was profoundly influenced, as a writer and artist, by those years spent observing in silence. (I studied all the way to doctoral work in the philosophy of language.) I think that’s why my own childhood remains vivid and ever-present.” 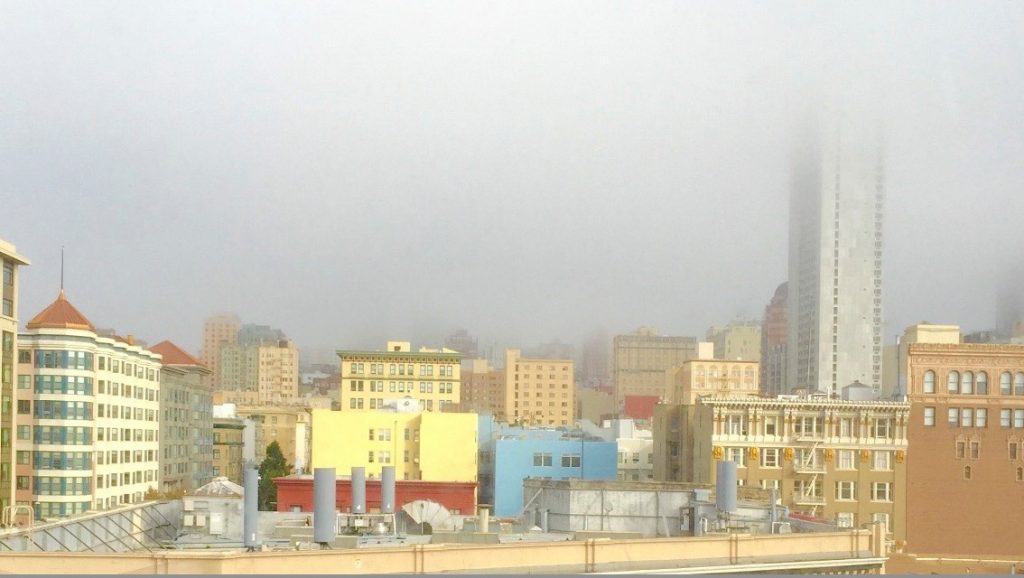 The View of the San Francisco Fog from Jeff’s Studio